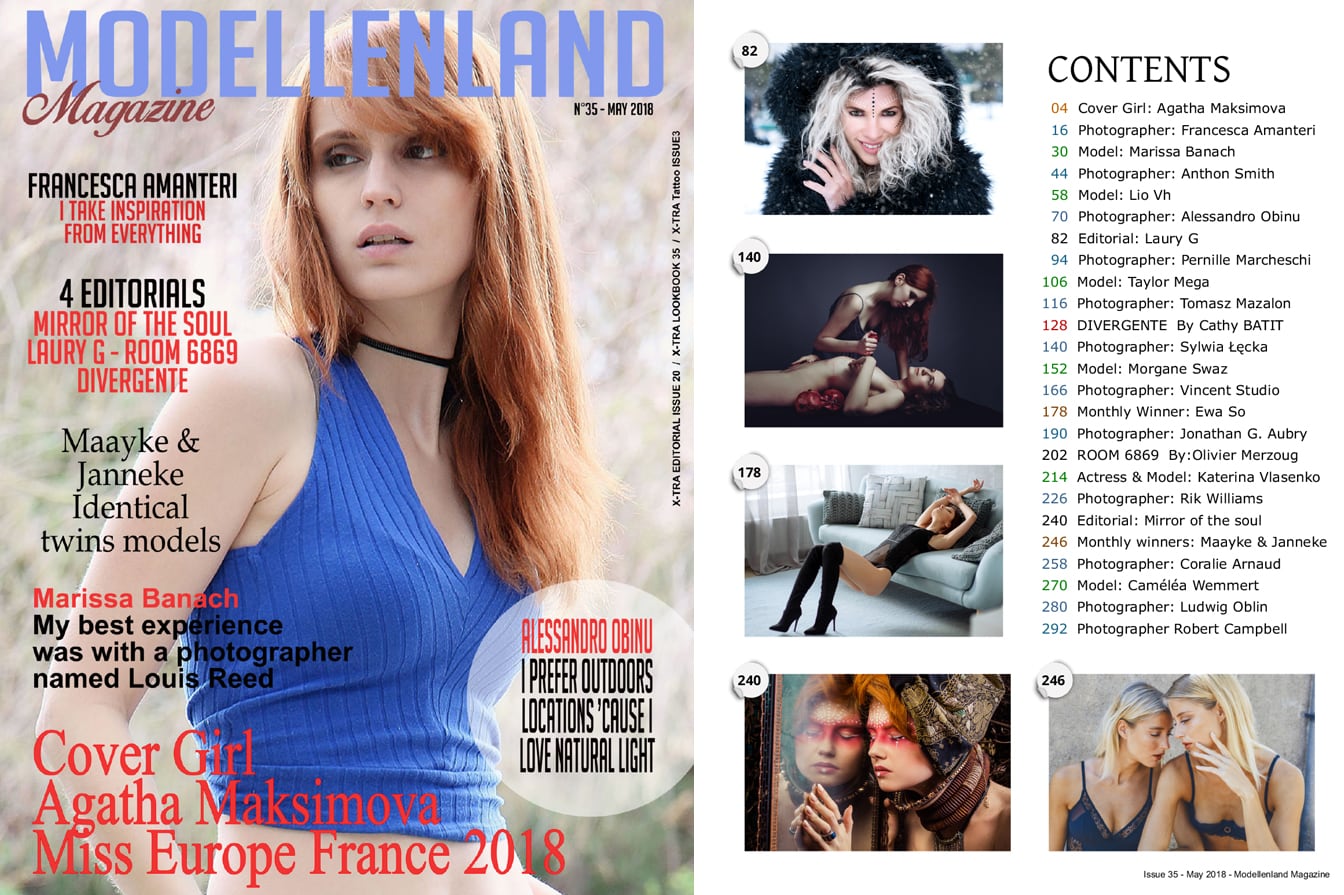 For the Belgium Tour # 3, I gave a date to 6 Belgian models in a soft and warm atmosphere; in complete intimacy, in room 68-69. No need to play for them, using their sensuality as an art that combines the feminine, they gave free rein to the expressions and their soft and voluptuous curves have resulted in elegant movements. At the turn of a delicate lace, through a fine embroidery, each of their pose will awaken the imagination.